Last weekend was once again successful for Estonian curling. For the first time, the Estonian women (skip Marie Turmann) won the World Curling Tour event “Tallinn Ladies Challenger 2019”, defeating the Swiss team (skip Wuest) with a 7: 4 in the final and the Czech national team (skip Kubeskova) with a 3: 2 result in the semi-final.

But what have been the most important milestones of Estonian curling? Below I have written down some highlights for Estonian curling. I have added some links to some video links. 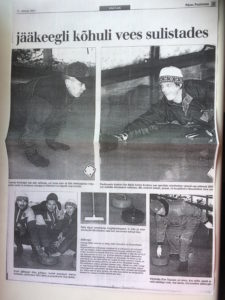 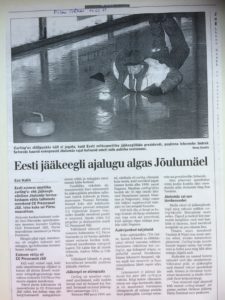 Probably first articles in the Estonian media about curling. 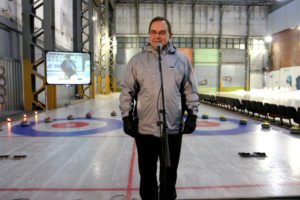 The opening speech – on the 22nd of November at 2pm – from by then the President of the Estonian Olympic Committee, Mr Mart Siimann. 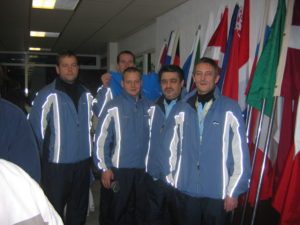 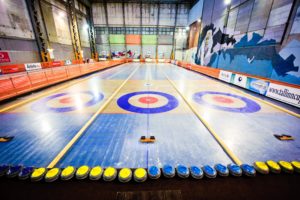 This is where it all started. 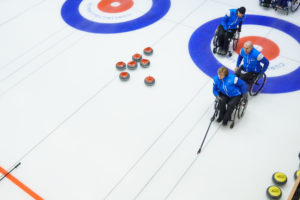 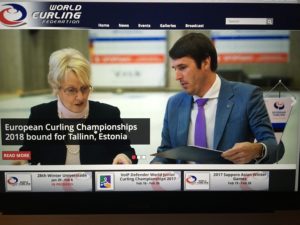 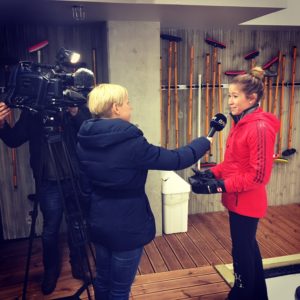 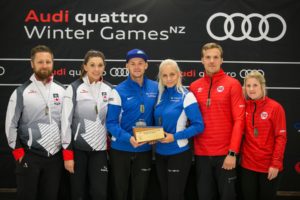 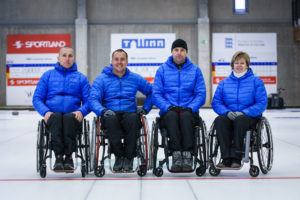 The milestones can be a bit different for people inside the sport depending on their role. These milestones are personal and essential to me. I hope that the story of Estonian curling will continue to grow and develop as vigorously as before. Wind to the wings and high flight!